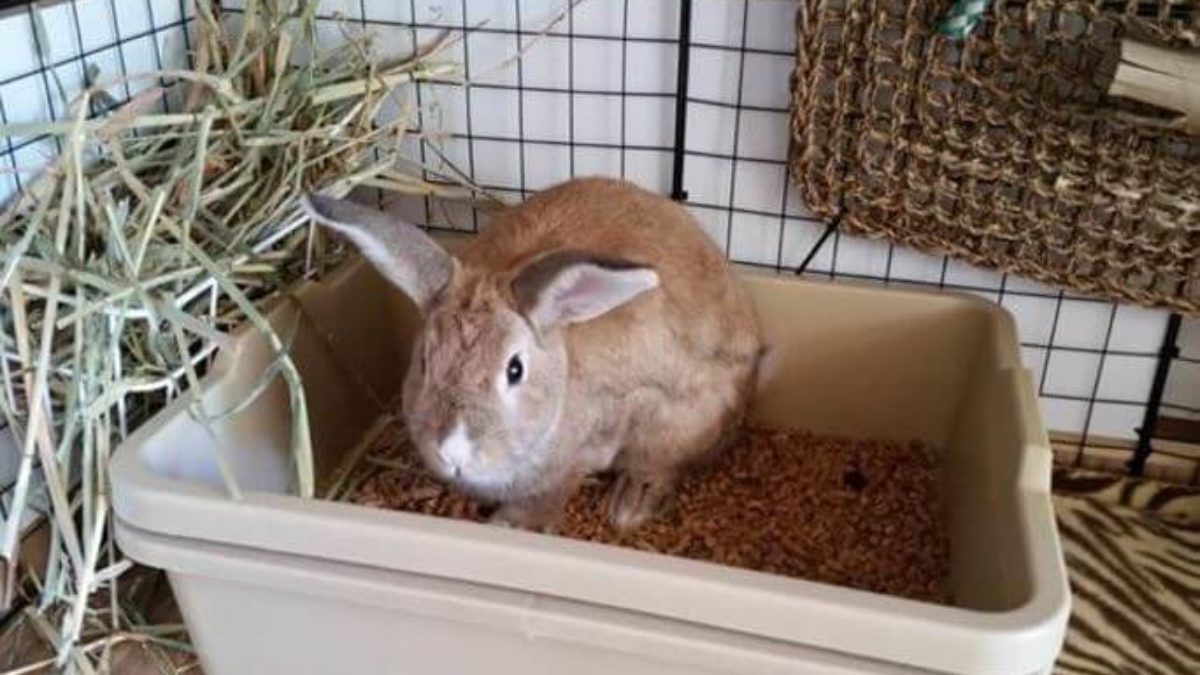 Rabbits are quite cute, cuddly, and super friendly so far as you are on their right side. Anything other than that could lead to some cruel scratches and real bunny issues.

They are easy to rear, fun to breed, and convenient to have as pets. However, just like pets love their owners it’s also essential that pet owners do everything within their powers and resources to keep their pet’s houses clean. So that aside.

It depends on the rabbits in question. Once a rabbit has been properly spayed or neutered it has a far better chance of a fellow rabbit taking its space and invading its privacy. However, the said rabbit is not spayed or neutered on time it’s a whole different ball game.

Litters are jealousy guarded by rabbits as that’s where they can do their business without the prying eyes of uninvited visitors. So, it’s super essential that you properly bond your rabbit and its proposed littermate to avoid there being a bunny funeral the very next day.

Rabbits aren’t as territorial as a bunch of other domesticated or wild animals, don’t get me wrong. But just like in every living being (including you reading this), there’s a high chance that your bunny just wants its privacy.

However, if you play your cards right and do the needful there is no reason why your rabbit won’t be willing and maybe even glad enough to share its litter with another rabbit. Here are a few reasons why they’ll be more than eager to share litter boxes.

Rabbits could be very territorial, don’t get me wrong. But, once they let another rabbit invade their space they could be the most adorable companions ever.

They love having company around and as soon as they are hooked they will become super hard to separate. That’s the case especially when they’re partaking in their usual rabbit shenanigans. 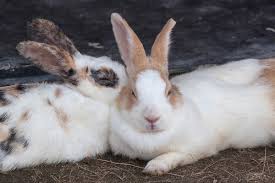 They would want their fellow bunny buddies around all the time. Feasting on a carrot together, burrowing the ground side by side, and even up to using the litter together.

Most times you can’t force such a bond to occur, it’s natural and super beautiful when it comes off.

Rabbits might be fuzzy and cuddly but don’t get me wrong, they are extremely innovative and possess superior survival skills. Once a rabbit understands that they only have one litter in a compound and it is properly litter trained, it will have no qualms in sharing such a litter with a fellow rabbit.

It doesn’t even matter whether they are buddies or not. So far as they get the job done and are relieved of the inconvenience of storing garbage in their systems. As such one litter box is truly enough for two or more rabbits in a certain vicinity, so far as the litter is within proximity.

Interesting READ  How To Make A Rabbit Sleep At Night?

So far as the shoe fits, it would be worn by the furry buddy. One of the biggest tasks that come with bunnies sharing a litter box is size.

So many times, rabbit owners erroneously purchase litter boxes that are too small to accommodate two fully grown bunnies and that can have dire consequences. However, if your litter box is big enough, the problems will be significantly reduced.

Whether your rabbits are bonded or not, it’s not a problem. They’ll do just fine so long as you keep it neat and conducive.

Litter boxes come in various makes, more on that just about now.

Some litter boxes are finely equipped with plastic grates quite similar to the ones common in kitchens. They are equipped to avoid irritation of paws and reduce the amount of litter waste.

Your bunny’s urine will flow through the grate and get absorbed by the bedding, while the feces stay on top to be easily discarded or collected as fertilizer. This litter is also a deterrent for bunnies that love digging their litter boxes.

The only real minus is that feces might still get thrown around once the bunny jumps out. 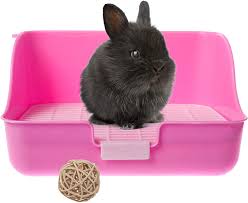 Furnished with a design that is artfully created to take up as little space as possible. It fits well into any housing situation and the major plus is that it’s super useful for bunnies that like to push their bottoms into a corner while having their alone time as the urine will likely go where it ought to.

Its space efficiency might be a plus, but it’s also a significant minus in this scenario. Most of the time, it’s only conducive for one rabbit and nothing else.

No hay, no second rabbit (if you have one). These litter boxes also tend to be full quickly, so ensure that you ready your mind to clean rather frequently than you’re probably used to and in cases of using other boxes.

Type 3: For The Senior Citizens

The previously mentioned litter boxes are superb in the scenario where your bunny can jump over the sides easily. It’s not always that way.

Elderly rabbits might need a litter box that can be entered without necessarily jumping. Sadly, your choices are few are far between.

There are trays meant for potting or protecting surfaces that will do the trick, though! Scour the net and find those litter boxes that will give your older rabbits the peace they deserve, anything less would see it revolting and doing its business anywhere it pleases.

And I know how annoying that could be.

Okay, so I’ve told you about why rabbits can share a litter box and the different types of litter boxes for your furry buddies. Now it’s time to go for the jugular.

How about some extra tips for rabbit owners all around the globe and not just you eagerly seeing what else I have in store.

Rabbits are classy creatures and trust me, if you don’t clean their litter boxes they would litter everywhere except inside the said dirty box. It doesn’t matter whether your litter box is meant to serve one, two, or three rabbits.

It should be cleaned as frequently as possible. Leaving your litter box for a week would do a great disservice to your bunny or bunnies. It would expose them to more diseases, it would make them inherently dirty, and worst of all, it would make them lose all trust in you.

Consistency is the soul of good business, but in this case, it’s the difference in you having naughty rabbits or having superb furry companions. The choice is yours.

Rabbits are simply adorable but they could have such a high pain threshold, that if they’re going through the pain they won’t let you know until it’s too late. As such, without looking for signs of strange behavior, ensure that your bunnies are regularly checked by the vet doctors.

That way you’d be able to nip a potential problem in the bud before it escalates to a tragic stage. Make sure that your bunnies get the best health care possible, that’s the only way they’d truly reach their potential. 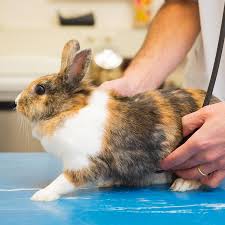 There’s no shame in asking a friend of yours for advice, moreover, he has been rearing rabbits for longer than you have. Don’t hesitate to ask him various questions whether unorthodox or not.

However, the shame would be if you don’t bother asking for advice and your bunnies suffer for your silly pride. Also, don’t hesitate in checking the internet, reading bunny blogs, and watching YouTube videos on how to best take care of your furry buddy.

That’s one of the best ways to get super close to those adorable creatures.

Invest In Your Rabbits

Whether you are rearing them for commercial purposes or as pets, investing in your bunnies is one of the best ways to ensure they turn out prim and proper. Don’t hesitate in buying quality fruits and vegetables for them.

Don’t feel some kind of way of purchasing proper litters and pens for them. That way your rabbits would be the envy of other rabbit owners and you’ll most likely have a superb and productive relationship with your furry buddies.

At What Age Do Baby Rabbits Open Their Eyes?